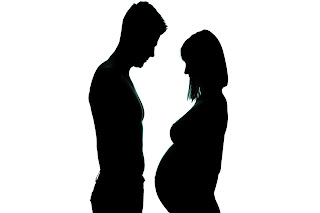 This one hasn't been on my radar, because for a while it was kind of hard to find any information - audience reviews, however, are raving, and I now know Dustin Bronson's one of the actors involved, so I'm checking it out - Rarig Thrust 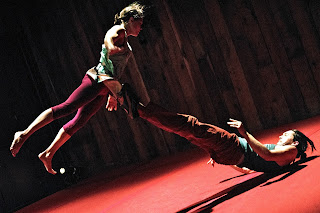 Yes, again - saw this entry on my Top 20 list just the other day and was completely blown away - easily the sexiest most romantic thing I've seen at the Fringe this year - these acrobatic dancers are breathtaking to watch in action, so I'm catching them on their final performance - my first repeat this year - Rarig Proscenium 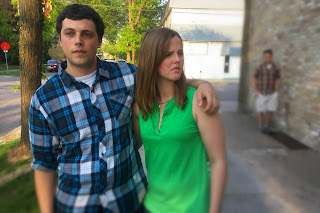 I talked about this one previously in my post on a Fringe preview trend full of bras and bros -  new play, local writer/producer and it features actor Nick James Parker in the cast - always a plus, even if his character seems vaguely untrustworthy - Rarig Xperimental 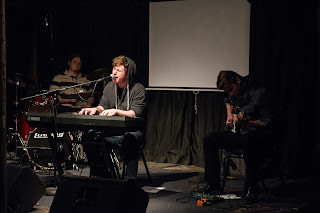 This was my backup option if I couldn't get into another show yesterday, but I'm seeing it for real today. Curious to see how the incorporation of music into the story, or story into the music, works here - Rarig Xperimental 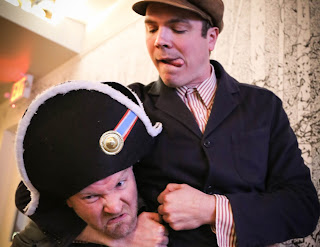 This honestly hadn't been on my radar but another Fringe artist, working the crowd before their own show no less, raved about it as the thing they'd seen which they really loved, audience reviews seem equally enthusiastic, plus it just seems weird, which late in the Fringe-going, I find enticing to keep me awake at 10pm on the Friday - Rarig Arena
Posted by Matthew at 8/07/2015 08:41:00 AM
Labels: Fringe Archives 2015, Fringe scheduling