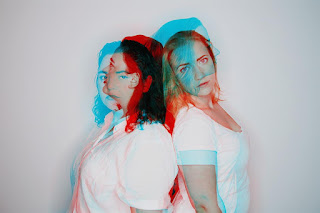 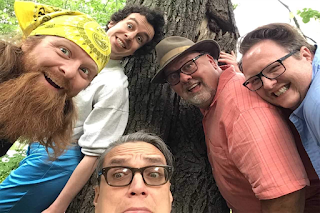 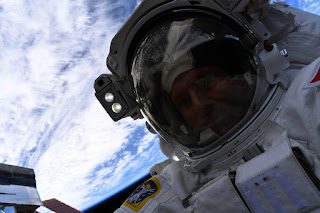 
Tweet review - 2019 #MNFringe: The Overview Effect - not really about space, this time, but it’s improv comedy so they might leave the atmosphere at some point :) Randomly chosen astronaut quotes launched earthbound stories of transition - 4 stars 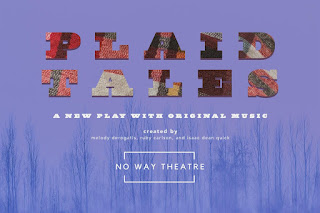 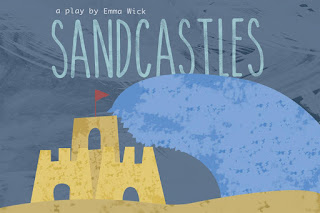 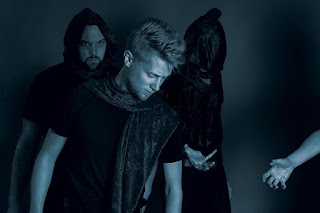 Swords and Sorcery: The Improvised Fantasy Campaign - The Bearded Company - Theatre In The Round Players (TRP)


Tweet review - 2019 #mnfringe: Swords and Sorcery: saw the final episode last time, this time I got to see how they started a story; success or failure improvised to the roll of a 20-sided die; good fun - 4 stars 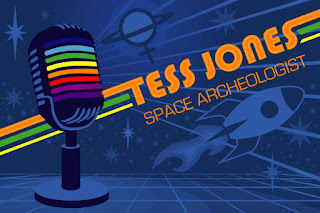 
Tweet review - 2019 #MNFringe: Tess Jones, Space Archaeologist - enjoyable feminist spin on a radio show sci-fi adventure serial hero; some performances better than others, but SO great to have Laura Bidgood back on a Fringe stage again - 4 stars 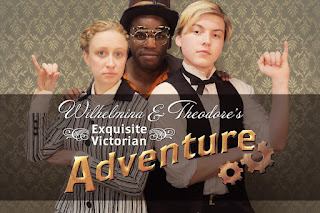 
Tweet review - 2019 #MNFringe: Wilhelmina and Theodore’s Exquisite Victorian Adventure: this Bill and Ted steampunk spoof is super clever and riffs nicely off the plot; but the comic timing was off; would have been a lot funnier if the pace was brisker; still, good stuff - 4 stars


For a quick list of links to my other postings, check out lists of 5 and 4.5 star shows, 4 star shows, 3 and 3.5 star shows, and shows with 2.5 stars or less; also my Top 10 and Top 11-20 new Fringe artists to check out for Fringe 2019.  There's also Returning Favorites, and Fringe Shows I Just Can't Watch Right Now, but You Probably Should.  If you want to keep me company, during my first Fringe without Mom, I'll be posting my schedule here.  Also, here's some links if you want to hit all the Fringe 2019 blog posts, or see the full Fringe Archive from years past (just keep scrolling down, or hit the different years in the archive listing for the full blog on the right side of the screen and zero in on July and August)