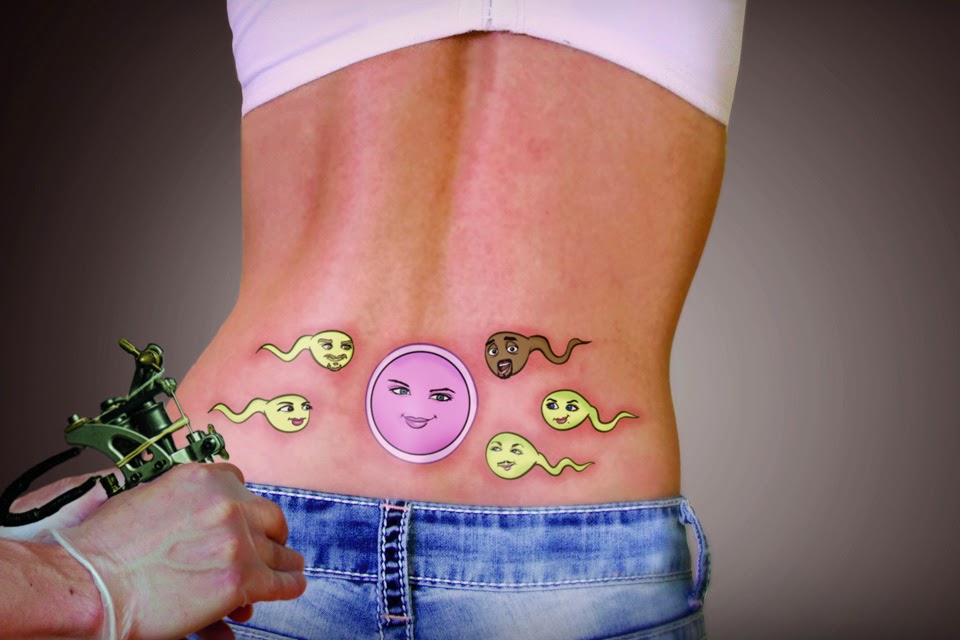 This was awkward.  That’s really the best word to describe 1st Things Last: The Beginning of the End of Sketch Comedy.  Everyone involved in the Yeah No Sketch Players (Kevin Albertson, Jennifer Bahe, John Gebretatose, Krystal Kohler, Tristan Miller, and Carly Renee Porter) is full of energy and good will towards the audience.  But the material, created by director Greg Hernandez with additional writing by Bahe, Gebretatose, Trevor Rychly, and the Players collectively, lacks precision.  Because the writing’s not sharp, and the performances follow the writing, a lot of the comedy doesn’t really land the way it’s probably meant to.

This show is trying to be edgy.  You can feel it just below the surface in the way it grabs right on to things that should be taboo to make fun of - like white cops pointing guns at a black guy sitting cuffed on the ground, or children dying of cancer, or people with mental illness, or well-meaning white people who just don’t know how to interact with their first black friend as a human being.  But it’s all just a little too loose and unfocused.  There’s a sense of wanting to be completely unafraid of offending people, while at the same time holding back just a little so they don’t REALLY offend people.  Guys, go all in, or just don’t go there.

The one bright spot in the proceedings is when John Gebretatose breaks out of the sketch comedy structure and is allowed to have what amounts to a stand-up set in the middle of the show, riffing off the “white people trying to make a black friend” sketch.  Because he’s a lot more up front about the subject, and because both he and the audience tacitly agree that he’s allowed to “go there,” we actually get some brazen comedy about race relations.

Everyone here still needs guidance in how to work a crowd, and also how to just accept that a lot of these crowds are going to be very “Minnesotan” and withholding.  They’re with you, they’re listening, perhaps they’re even enjoying themselves, but they’re not willingly going to participate.  They’re not your standard sketch comedy or improv crowds, which are much more lively and engaged.  I sensed that was throwing some of the performers, and things started to feel a little desperate when they really didn’t need to.  Trust the material.  Don’t lean on the audience so much.

Also, clean up rough edges so we know the difference when you’re deliberately screwing up for comedic purposes.  There were so many costume change mishaps that at first it was hard to enjoy the fact that the lights almost never came up on the poor young woman who was gamely holding up signs to introduce each of the sketches, like a spokesmodel at a boxing match (Elizabeth Unseth).  It became clear later on that she was trying increasingly obvious tactics to get the attention of the people in the light booth, then giving up in despair - and Fringe techs are great, they must have seen her, so they were deliberately holding back per instruction, to get laughs.

A sympathy nod also goes to the very game stage manager Molly Miller who got enlisted to be a thumb in a sketch about an app on a couple’s phone.  She stood there in this brown blob-like costume and it took me a long time to figure out she was supposed to be a thumb.  I kept thinking, why is she standing there dressed as a forlorn-looking potato?  Oh, it’s a thumb!  Now I get it.  Just then Mom leaned over and asked, “What is she supposed to be?”

Maybe things will tighten up as the run goes along, but right now, it’s