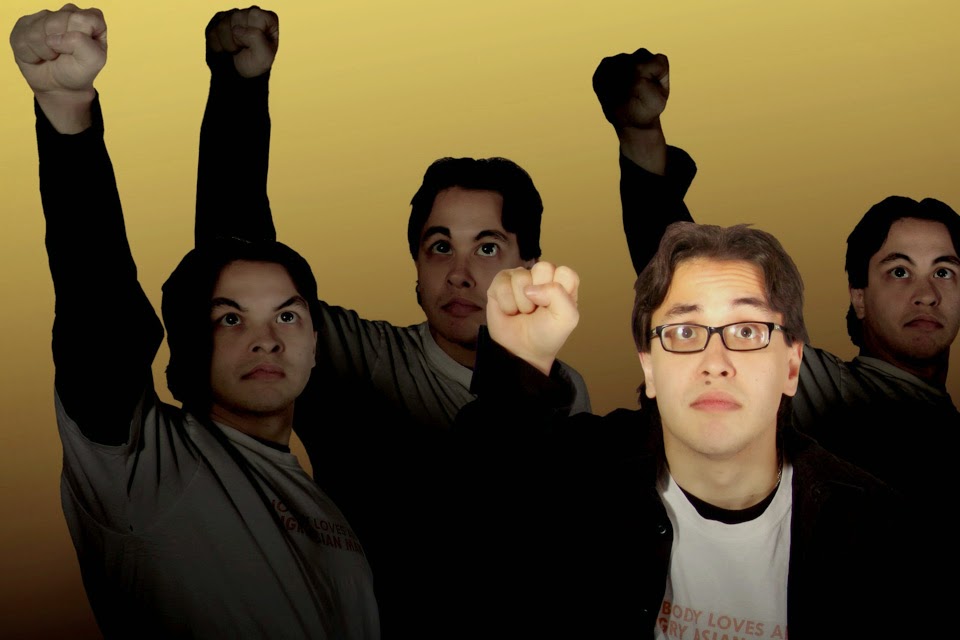 I’ve seen a version of Indefinite Articles: A Libertarian Rage before, but Mom had not.  Though a repeat of phillip andrew benett low might not have the same sense of surprise about it, that doesn’t mean it isn’t thoroughly enjoyable.  Mom enjoyed it for the first time, and I enjoyed the return trip.

Why?  First of all, it’s more polished this time around - not only is it revisiting and revising previous material, low’s on a quite literal cross-country and world tour with this show.  So he’s had a chance to hone it further in front of still more audiences before it reaches us this second time.  low is one of the most gifted wordsmiths I know, and consumes knowledge almost as copiously as he consumes alcohol.

The key is that though he’s intelligent and well-read, he’s also smart enough to know he doesn’t have all the answers, and that anyone who claims to have such certainty is either a fool, or dangerous, or both.  He lives to knock people off kilter, not for the joy of seeing people off balance, or the display of power that might be involved.  He wants people to be constantly thinking, questioning, and hopefully laughing rather than crying about the absurdity of it all while they’re at it.

Whether it’s his disillusionment with the Libertarian as well as the Democratic and Republican parties, or the night he spent in jail, or an imagined passionate encounter with Sarah Palin while whispering sweet conservative economic nothings in her ear, the man is just on fire.  Throw some philosophical comic book theory and an apoplectic rant against Kiera Knightley’s film version of King Arthur, and you’ve got yourself one heck of an entertaining grab bag of politically infused storytelling.