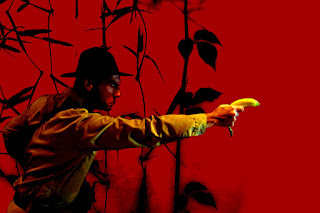 It’s Fringe closing weekend, and we get an earlier start today than on the other weekdays, with a 4pm slot.  That’s a tough one for performers, so since I’m on a Fringe vacation and free at that hour, I’m going to make sure and partake of a little late afternoon Fringing.

Derek Lee Miller is a returning favorite I’ve written about before.  So I’m happy to finally get over to Strike and see his latest work today.  Over a dozen audience reviews, averaging out to a 4 star rating.

If you’re not in the mood for bananas, there’s 14 other shows being offered: there’s the easy ones like crowd pleasers with a built-in fan base like Sevlin and Devlin Presents Seven Evans In Heaven (a high sell-out risk - but Skins is right next door), and The Tragedy of Obi-Wan Kenobi (with dance show Intrepid and solo show Finding Mohamed in the same building); but NE also has solo show Dr. Kev; West Bank also has the all-female comedy Synchronicity, the superhero comedy Subpar Heroes, and a meditation on Groucho Marx, Hello I Must Be Going; Uptown has the great improv musical Songs of MN Summer, the classic drama Zoo Story, the comedy mashup Full Metal Rabbit, the clown show Fool’s Medicine, and touring solo show PHD (Po H# on Dope) to Ph.D.: How Education Saved My Life.  There’s something for pretty much everyone in this time slot.  If you have the chance, get out an see a 4pm Fringe show.  They’re lightly attended so your artists will be very happy to see you, wherever you show up.  Check the audience reviews and see what strikes your fancy. 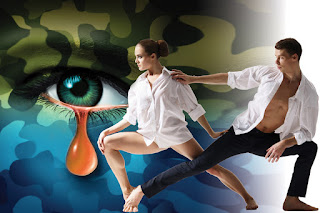 Zipping over to another NE Minneapolis venue to catch this dance show, another entry on my Top 20 list this year (at #14), which I’ve written about before.  Looking forward to finally seeing this one.  Over a dozen audience reviews, averaging out to a 5 star rating. 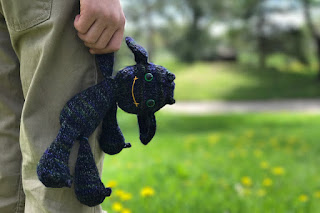 This may or may not work.  I’m trying to get from NE to West Bank between shows at the tail end of rush hour on a Friday.  Strangely, though Mike’s Brass is on my list of returning favorites from a past top 10 list, I’ve never managed to work out the schedule to actually see one of their popular shows.  Maybe this is finally the year, if traffic is on my side.  Over twenty audience reviews, averaging out to a 4 star rating. 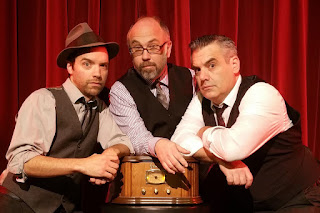 This also may or may not happen.  Though this show is chock full of returning favorites - Shanan Custer, Joshua Scrimshaw, and Tim Uren - I may be a little nervous about the next slot and may need to take a break.  Conversely, I may need to get my mind off things and a little comedy/horror might do the trick.   Over fifty audience reviews, still averaging out to an average of five stars. 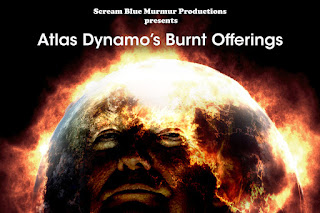 I’m back again to see this show because Gordon of returning favorites Scream Blue Murmur remembered the last time they were in town six or seven years ago that we had a conversation where I mentioned I was just starting guitar lessons.  He said at the time the next time they were in town, he was going to check in with me and see if I’d kept up with my lessons and wanted to sit in for a song.  And so, yesterday, we worked out a set of chords I can play, which they can play and sing over top of.  Should be fun.  And afterward, I’ll probably still be alert enough to stop by Fringe Central at Grumpy’s for a drink.

So if you want to see something at the Fringe you don’t see every day - me playing guitar would definitely fall into that category.  If you do attend, take a picture before or after, my Mom wants evidence it happened.