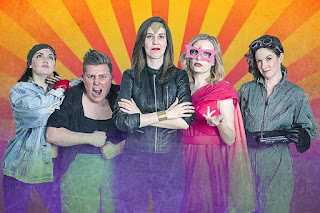 1pm - A Justice League of Their Own - Mainly Me Productions - TRP

tweet review - #MNFringe show 8 - A Justice League of Their Own - Mom said “It’s almost like you have to see it more than once just to catch it all. You want to laugh but there’s so much in that show you’re afraid you’ll miss the next really funny thing” - 5 stars

tweet review - #mnfringe show 9 - Gunplay - A sharp satirical musical with an ensemble full of great performers and a lot of laughs. If only the real gun lobbyists were as easy to defeat as the ones in this play - 5 stars 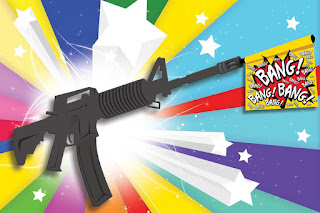 tweet review - #mnfringe show 11 - Fruit Flies Like A Banana - @4thWallEnsemble adapt to the Family Fringe like the pros they are, even when kids rush the stage; a shame the amazing things they do won't be fully appreciated till the kids are older and realize how hard it is - 5 stars 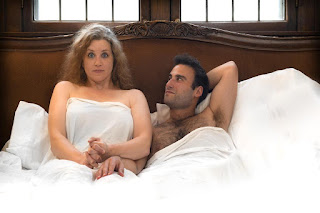 tweet review - #mnfringe show 13 - Vertograph - campy satire of mid-20th century suburban obsessions, pulled into another dimension and back again; rules were a little fuzzy, sometimes didn't know if I was supposed to be laughing WITH the gay characters or AT them - 4 stars 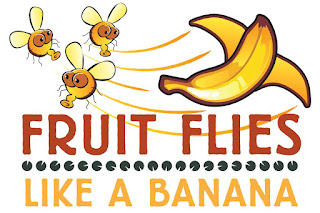 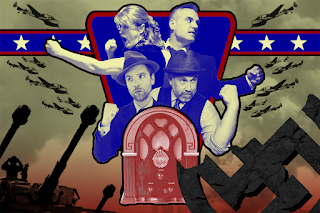 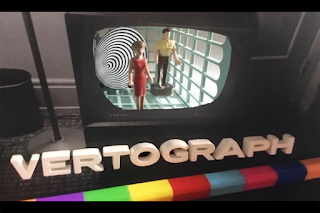