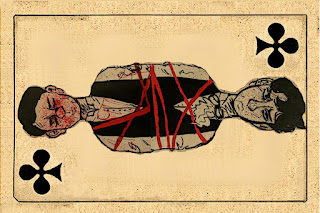 A stand-alone sequel to the 2014 and 2015 smash hit 'Edgar Allan'... Sixteen-year-old Edgar Allan has one goal: to gain mastery over his subjects at the University of Virginia. He has one obstacle: Eddie Poe

Do I honestly need to say more than,

“It’s a sequel to Edgar Allan!”

their preview in the touring artists showcase was delightful.

Edgar Allan is just as funny and musical and creepy as he/she ever was.  And new nemesis Eddie Poe is just as (deceptively) innocent and clueless as Edgar Allan’s last school chum target.

Sure to be another amusing and unsettling offering from our friends Katie Hartman and Nick Ryan.  Eddie Poe already had a dry run in last year’s Twin Cities Horror Festival, and I’m sure it’s only grown and improved since then.  The Coldharts never let us down.